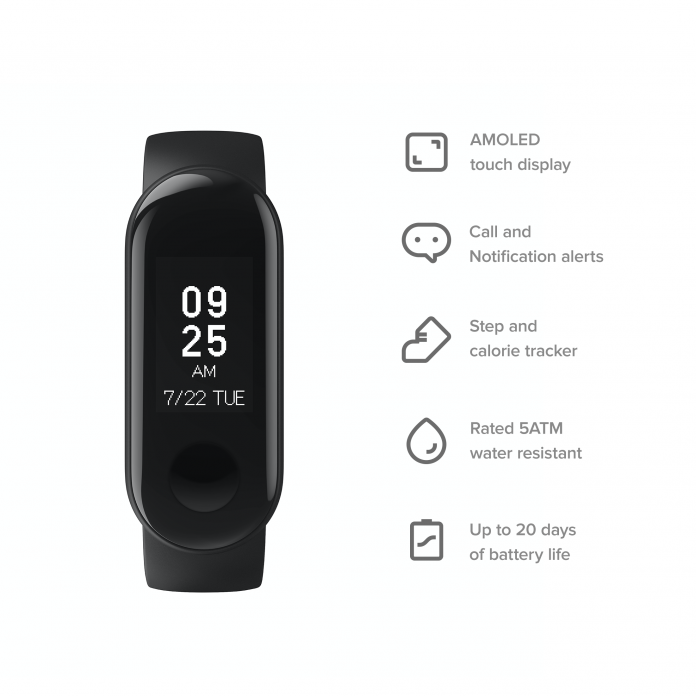 Xiaomi remains India’s number one wearables company, with a market share of 39% as per Canalys Wearable Band Analysis, Aug 2019. With Mi Smart Band 3i, a whole new set of smartphone users are expected to enjoy the fitness benefits and convenience that the device offers.

Mi Smart Band 3i – Made for India

Xiaomi’s Mi Smart Band 3i is a device made specifically for Indian consumers. It features a slew of upgrades over its predecessor, Mi Band HRX. The display size goes up from a 1.2cm (0.42) unit to a 1.9cm (0.78) one, with AMOLED technology and touch support. Users can expect the similar  battery life they have come to expect from the Mi Band series, with battery capacity bumped up from 70mAh to 110mAh for upto 20 days of usage.

Besides tracking steps and calories, Mi Smart Band 3i also enables viewing notifications directly on the band. It comes with “Find Device” option which enables detection of a  paired smartphone directly from the band. Mi Smart Band 3i is water resistant upto 5ATM (50 metres in depth for 10 minutes), making it safe to be used while swimming and in showers.

Mi Smart Band 3i will be available for pre-orders for INR 1299 starting November 21 on Mi.com. 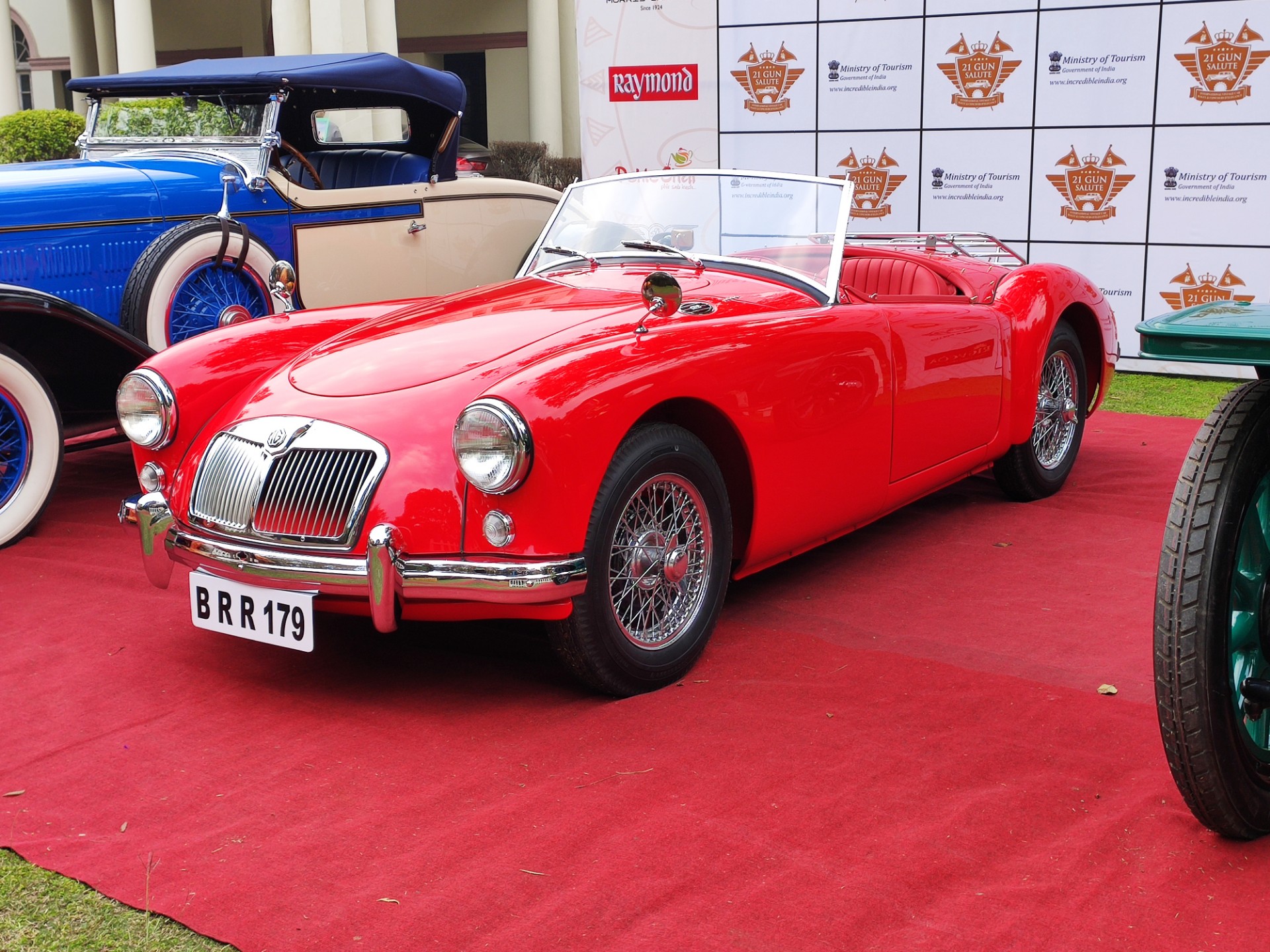 There has been a critical error on your website.

Learn more about debugging in WordPress.