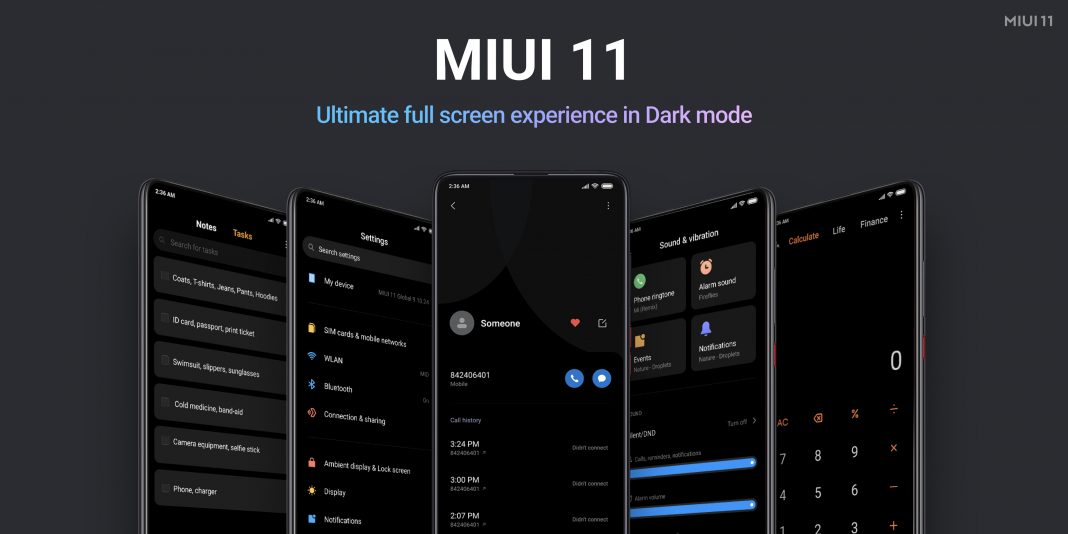 Manu Jain, Vice President, Xiaomi, and Managing Director, Xiaomi India, said “Redmi Note series has been a true disruptor since Redmi Note launch in 2014. Each Redmi Note has redefined high value product by pushing the boundaries of technology and challenging the status quo. We are extremely excited to launch our 64MP Quad camera beast – Redmi Note 8 Pro sets a benchmark for gaming and imaging with the world’s first 64MP camera sensor and Helio G90T chipset.”

He added, “Not just that, we have taken the game forward with MIUI 11 with an even more enhanced user experience, the uber cool Dark Mode and an upgrade across several high utility apps.and features. We are especially thrilled about the Mint Keyboard on MIUI built especially for our Indian Mi Fans, supporting over 25 Indian languages.” 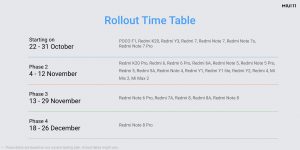 Stable MIUI 11 will be rolled out in a phased manner starting with Redmi K20, POCO F1, Redmi Note 7, Redmi 7, and Redmi Y3 starting October end. Other models will be upgraded later in the year; the rollout plan will be updated on Mi Community (c.mi.com). 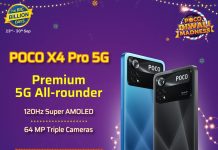 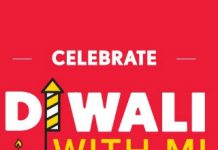 Light up your Diwali with Xiaomi India 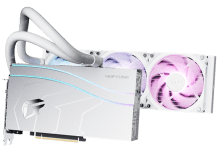 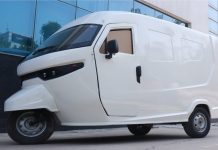 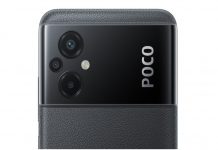 Huawei launches an elegant and high-tech eyewear collection in collaboration with...