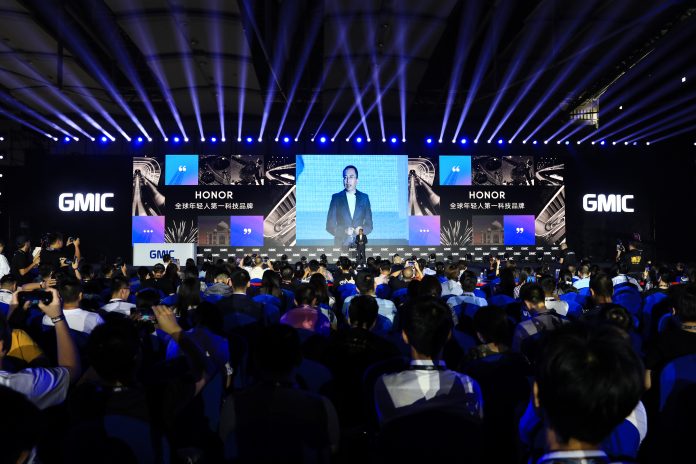 HONOR, a leading smartphone brand under Huawei Consumer Business Group announced “HONOR Vision” which introduces the “Honghu 818” intelligent chipset and smart pop-up camera for large screens. The announcement was made today at the Global Mobile Internet Conference (GMIC) in Guangzhou, where Mr. George Zhao, President of HONOR delivered a keynote speech, titled “Only the toughest stands in the strongest storm”.  Alongside the launch of the two new technologies was the announcement of HONOR’s new “Sharp Tech” concept, which aims to embrace and explore to the fullest the latest cutting-edge technologies.

“5G commercialization in China began in 2019, which is also a turning point for the smart device industry. We believe 5G is key to this new era of digitalization, enabling a world where the Internet of Things is made possible. In line with our mission of creating an intelligent new world that belongs to young people, HONOR unveils the concept of ‘Sharp Tech’ to encourage and enable technology innovation,” said Mr. George Zhao, President of HONOR.

HONOR is dedicated to becoming a tech brand loved by global youth. “Sharp” represents the spirit of exploration among young people, while the concept of “Sharp Tech” highlights HONOR’s desire to explore the joy of technology innovation.

During the keynote, Mr. Zhao defined the elements of “Sharp Tech” as:

The “Honghu 818” is the first intelligent display SoC available globally, building upon the company’s 5-year accumulation in research and development of Hisilicon chipset.

Housing a powerful multimedia decoder, the chipset supports video decoding from 8K30 frames to 4K120 frames, with the ability to decode 64-megapixel images, which is greater than the highest pixel of smartphone photos in the market. In comparison to our competitors, it gives devices a faster load time for videos and pictures.

The octa-core processor can handle heavy-image processing on large screens and multiple tasks at the same time. Motion Estimate and Motion Compensation (MEMC) is also capable of delivering high-resolution images, the best quality of audio and performing far-field voice interaction simultaneously. The processor’s bandwidth utilization rate leads the industry by over 50% on average.

HONOR has been playing a pioneering role under the dual-brand strategy in Huawei’s business. Following the success of its bionic parallel dual-lens camera, GPU Turbo and A.I. technology, HONOR is expanding into new industries and lending its experience to the television sector, announcing the world’s first smart screen, “Honghu 818” enabled. Taking an innovative approach to its development, HONOR has equipped the latest HONOR Vision product offering with a smart pop-up camera, which enables NPU capability for face recognition, bringing powerful functions and a superior experience for users.

The HONOR Vision will be officially released in mid-August 2019. 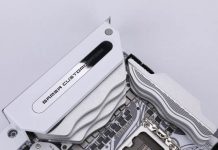 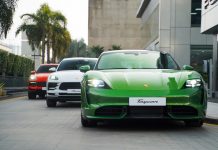 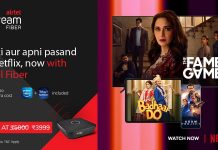