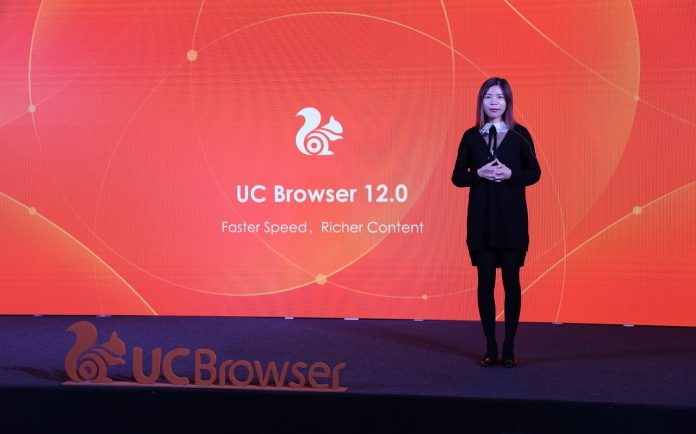 Indian smartphone users spend 1.1 hours on an average on content related to entertainment every day. According to the total rate of content consumption on UC News Feed platform in India, Entertainment is the largest category in mobile content consumption for Indian users，accounting for 27.4%，followed by Sports and Lifestyle，which accounts for 18.6% and 13.8% respectively. The report, jointly issued by Cheetah Lab from Cheetah Mobile and UC Media Lab from UCWeb，Alibaba Digital Media and Entertainment Group, looks to throw light on consumption habits of Indian mobile users during the time span from January to September 2018, along with latest trends in the mobile entertainment industry.

According to UC News Feed，Entertainment remained the most consumed category，followed by Sports and Lifestyle. Articles（texts and images） remain the main form of creation for Indian content producers, accounting for 88% of all entertainment content, whereas video accounts for over 11% of all content consumed. Looking at in-app consumption of UC Browser and UC News, articles retain the top spot with overall consumption accounting for 83.59%; and video consumption at 16.41%.According to Cheetah Data, gender ratio of Indian entertainment users is identical to that of Indian internet users, where men account for the majority with a ratio of 67.89%. And 80.36% of all entertainment users are young people under the age of 30.

According to consumption data as provided by UC Media Lab, King Khan ranks No. 1 on the male celebrity ranking, followed by Ranbir Kapoor, Akshay Kumar and Ranveer Singh. The well-recognized Aamir Khan, a household name in China，has ranked 5th in the popularity list. Priyanka Chopra, who recently got engaged to Nick Jonas, ranks first in the female celebrity popularity list, followed by recently-married Sonam Kapoor and Deepika Padukone.

In a range of categories for Apps in India, active penetration rate of Video Apps ranks 3rd，only after Tools and Communication apps, with a much higher rate than that of Social Media Apps，which stands at 67.3%. With increasing popularity of smart devices and acceleration of network speeds, Indian users are fast shifting from traditional media to digital media for content consumption. Relatively speaking, Indian users prefer to consume online entertainment products than users in China and in the United States. India’s growing middle class, a large population of millennials, increased economic growth prospects, as well as rapid digitization are some of the factors leading this trend.

Movies and TV shows account for majority of content consumption in long videos. YouTube has a daily usage of more than one hour, and Hotstar of 55 minutes. Apart from video integration platform YouTube, which dominates the online video consumption, platforms with homemade content capabilities such as Amazon Prime Video and Netflix have also made India their key market, with number of Indian users gradually expanding in 2018.According to Cheetah Data, Amazon Prime Video and Netflix have seen a significant rate of increase in user weekly active user penetration from September 2017 to September 2018, where Amazon Prime Video has tripled, and Netflix has increased by 6.8 times.Hindi remains the main language, accounting for 69.02% of content; English content accounting only for 6.37%; and the remaining 24.61% are users of vernacular languages.

2018 is a year where India’s short video products have massively appeared and flourished. According to Cheetah Data, there were only 5 short video Apps of an adequate scale in India last year. This year, there are 17 of them with a market penetration rate of 0.1% and above respectively. Majority of these App publishers are from China. The top four Apps, namely TikTok, Vigo, Vivavideo, and LIKE are Chinese distributors, and the fifth Clip has investments from China’s ShunWei Capital. Others such as KuaiShou and UC’s Vmate have also been developing well in India.

China’s short video distributors have highly valued the promising Indian market. 2017 was the first year when short videos were a major trend in China. The outbreak of short video consumption has spawned significant developments within apps, which has led to a hugely competitive environment. With the hidden potential in India’s market of 1 billion dollars, there is an opportunity for investors to seize the market, providing opportunities and room for future development.The rise of the short video content platform has also led to higher ranking of short video editing tools. Among them, five Apps including Vivavideo are short video tools, which means that user-generated short video content is gradually becoming more refined and professional.

The popularity of Football is second only to Cricket, beating the traditional sport Kabaddi；MS Dhoni more popular than ViratKohli while the latter makes headlines more with Anushka Sharma

In view of video content consumption, by referencing to the data provided by UC News Feed, possibly due to male-dominated Indian netizens, cricket and sports-related content are at the forefront in terms of click-through rate; in which social events, music and cricket-related videos are all hot topics. Cricket is India’s most popular sport, which is reflected in the level of consumption of online cricket content.  Amongst India’s tier 1 sports apps, 6 of them are related to cricket, from which Cricket live stream and news product CricBuzz is the most popular among Cricket fans. Football comes in second as being the most favoured sports in India.Among the popular cricketers, MS Dhoni retains the top spot, followed by ViratKohli. However, ViratKohli wins on another “battlefield” as the video of Anushka celebratinghis 2nd Test Century topped the list of most viewed news with over 4 million page views, according to UC News Feed.

Note: The range of mobile entertainment for this report includes Long videos, Short videos, Sports, News, and other products and content excluding games. 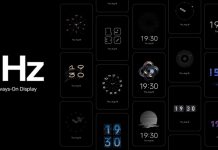 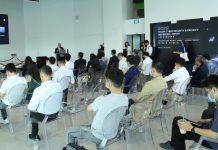 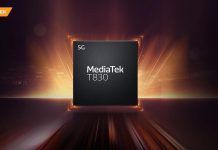